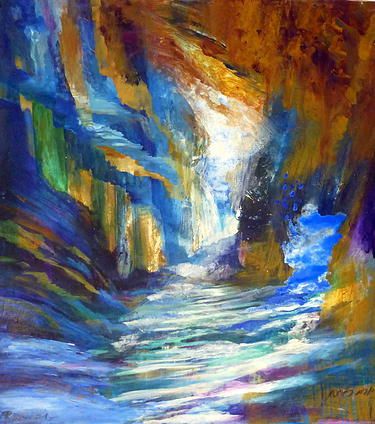 And they assembled against Moses and Aaron

and said to them, “You are too great.

Is not everyone—the entire community—holy?

And Does God not also dwell amongst them?

Why do you lift yourselves above the assembly of God?”

The moral of Fight Club, says Badiou, is that the narrator’s nemesis is himself.

The distinction between protagonist and narrator is an optical illusion

Produced by the reader’s inability to understand narrative as inherently fictional.

And some working class kids from Ohio.

The faithful congregation of the Church of Critical Theory sits

In the corner of his mouth, some foam appears

Resembling a piece of cornished hen.

He speaks from his notes, rarely looking up.

He pauses on the word, “Occupy”

But receives only shuffled nods.

The students doodle in jargon

Preparing their next order

The message cannot be found

but the enemy is clear:

Defenders of Korach compare him to Ché.

Everyone thinks the story is about politics.

But Ibn Ezra says the reality is far more tragic.

The voice that always said, “Who am I to do or think X?”

Moses couldn’t deal, so he banished it to the depths.

Of course, every time he lashed out

This was really Korach, protesting from within.

Korach represents the voice of science

While Moses and Aaron, phenomenology.

The tale is a gigantomachia between the first-person

“Redemption will come not when we banish Korach

But when we teach him humility.”

Dennett says it is Moses who must learn from Korach:

“Humility is in the scent of the frying pan.”

Tell me something you have not learned

From a book, and I will ask myself

Don’t say, “Neurosis and prophecy are one.”

Or, “If I could take one book I don’t believe in

it would be Ecclesiastes.”

Most poetry is noise, you say.

I say most language is the ruffle

But I say there is a spirit in us

Which sees before knowing

What it sees. A spirit which is a machine

The walls won’t interrupt me

Though I doubt they can be turned.

The soft earth is open.

Let us climb into it

And return without report.