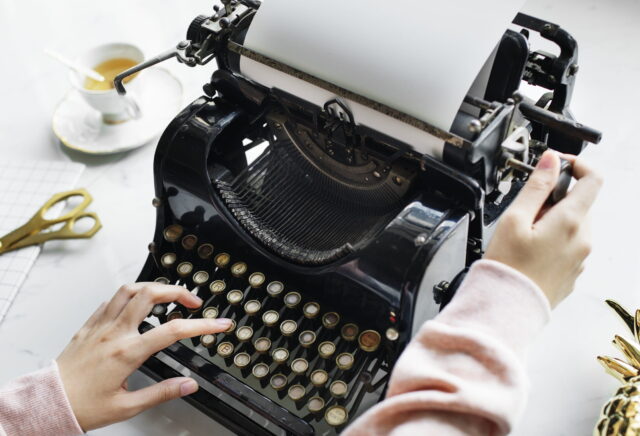 Was Shadal “Orthodox?”  He Thought So

As the translator/editor of Shadal on Leviticus, permit me to respond to Ephraim Chamiel’s letter concerning Martin Lockshin’s article about this book. I esteem Dr. Chamiel’s work and cited it in the introduction to my Exodus volume, but I cannot agree with his assertion that Shadal did not consider himself Orthodox. In an 1851 letter to Abraham Geiger, he said, “Moi aussi je me crois orthodoxe” (I, too, believe myself to be Orthodox), although he did go on to admit that not everyone would agree. And in an 1863 letter to Elia Benamozegh, he said, “[W]ho would dare to deny the epithet of ‘Orthodox’ to one who cannot agree that the material execution of the Divine precepts is nothing if it is unaccompanied by mysterious kavvanot?” Since Shadal himself was one who disputed the worth of reciting such kavvanot when performing mitzvot, he was clearly defending his right to identify himself as Orthodox nevertheless.

Whether or not Shadal can objectively be considered to have been Orthodox is a separate question, on which reasonable minds have differed. Here I will say only that I have given close attention to this issue and have concluded, to my satisfaction at least, that there is room for Shadal within the Orthodox tent (see my introduction to Shadal on Exodus).

I also take exception to Dr. Chamiel’s view that the editors of the 1965 version of Shadal’s Torah commentary were justified in deleting some allegedly “unnecessary” parts, such as “unknown names of non-Jewish commentators.” Perhaps Dr. Lockshin should have characterized such omissions as “expurgation” rather than “censorship” (a term that implies an unwelcome governmental role), but the deletions did serious damage to Shadal’s work, making it impossible for the reader to appreciate the full extent of his intellectual universe. As for those pesky “unknown names,” the better course would have been simply to include a section identifying them—an approach that I have followed in my own Shadal translations.

Modern Orthodox Kiruv Must Be Unique

Gotlib discusses at length the importance of self-confidence in our own Modern Orthodox creed, and this is undoubtedly something from which the wider Modern Orthodox community would benefit. Yet this self-confidence in our mission, and yes, we should not be shy about it, a deep belief that this is the correct way to lead one’s life, has another, unspoken benefit. It seems that most private individuals who choose to donate to more “right wing” groups, evident at least by looking at the family funds and private donors who head such lists, are people who subscribe to a Modern Orthodox outlook. Why do these donors not choose to give more to Modern Orthodox institutions? In my own experience, these donors are persuaded by the passion of these less-modern organizations, as well as a feeling that the Modern Orthodox ideology is second best—that we secretly aspire to be more to the “right.”

Indeed, strong kiruv organizations require tens of millions of dollars, the vast majority of which comes from both private donors and the Israeli Diaspora Affairs Ministry. It’s no coincidence that in the last round of funding, much to the consternation of the groups not chosen, most of the Israeli government money went directly to Chabad and Olami, which are not Modern Orthodox organizations. This links to the points made in my previous paragraph: there’s a need to find passionate advocates of Modern Orthodox ideology who can persuade those who control the distribution of funds that there’s a value in channeling funds elsewhere.

And herein lies the real issue with Gotlib’s thesis. He writes:

The truth is that [Modern Orthodox kiruv] need not be much different from the current models. To put it simply, nothing in the ways that Chabad or Olami currently handle kiruv is broken, so what need is there to fix it? Free food, social events, inspiring speakers, accessible material, intimate discussion with smaller groups, and one-on-one learning combined with competence in marketing and fundraising is wonderful and has proven to at least be successful at reaching large numbers of seekers.

Contrary to Gotlib’s assertion, Modern Orthodox kiruv does need to be different from what’s already out there. Attempting to compete with organizations who have vast resources and decades of experience in providing similar experiences is a doomed exercise from the start. Instead, it behooves us to consider as a first step what would be unique about Modern Orthodox kiruv. And I firmly believe that placing the State of Israel and Jewish nationhood at the heart of the conversation will ensure that such kiruv is indeed unique. Attracting people to Judaism solely through the prism of Jewish religion and religious practice is already being done. We, however, have the opportunity to reset the entire conversation by demonstrating that the Jewish experience encapsulates so much more—that it is a rich tapestry of nationhood, history, and culture, among other things. That’s where Modern Orthodox kiruv can and will make a real difference.